Bienvenue a Singapour!
Welcome to Singapore!

15th of October, time for this month's photo around the theme: "Bienvenue chez moi" (Welcome to my place)

Idea: 0
Time to take a specific photo: 0 (came back from Angola on friday)
Photos vaguely related to the theme in the library: 2 (1 from Malacca, and 1 from Singapore)

And the winner is: Singapore (just because Malacca is not really home...) 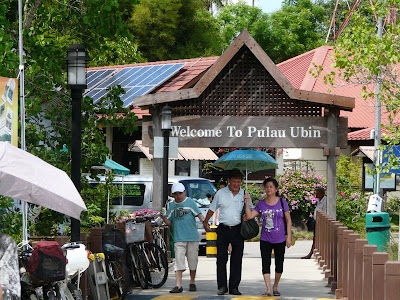 For context, Pulau Ubin is a small island, it's part of Singapore but it is so different that it feels much further away than the 15 minutes boat ride it takes to get there from Changi village.
It's more like a remote part of Malaysia, there is very little to do apart from renting a bike and going around, stopping in a fish/sea food restaurant and enjoying the peace and quiet of the area.

And here are the links to some better photos:

After several weeks of huge rehearsal for the National Day that took place in August 9 (including multiple fireworks, military parade ...), Singapore started to transform with fences and spotlights that were placed along the main roads of the city center. Singapore was getting ready for the Formula 1 GP. 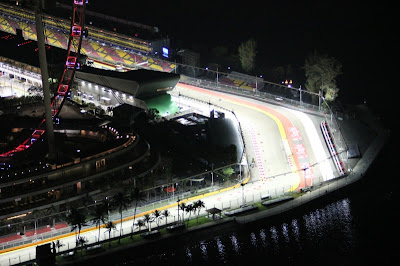 
This year I had another opportunity to attend this main event in Singapore, and below are some of the pictures of the various races that took place in this street circuit for 3 days and nights:

Formula 1 in the streets where I am used to ride in taxis or bus. Here is Webber: 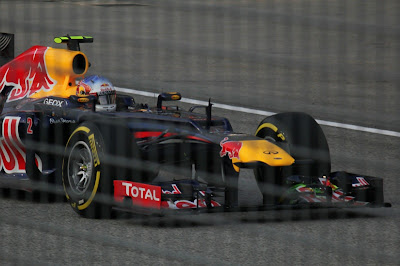 GP2 racing (they are much less noisy): 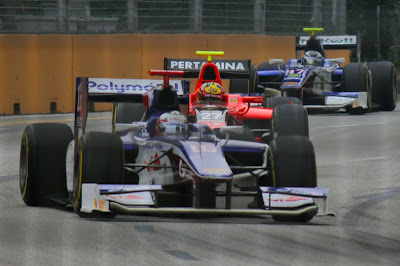 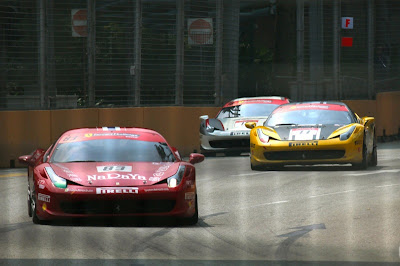 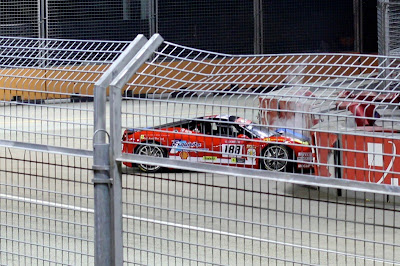 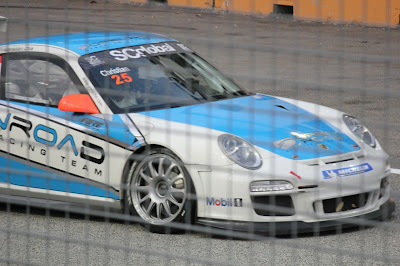 And the City showing its best lights... until next year's edition. 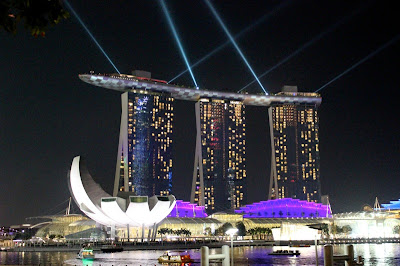